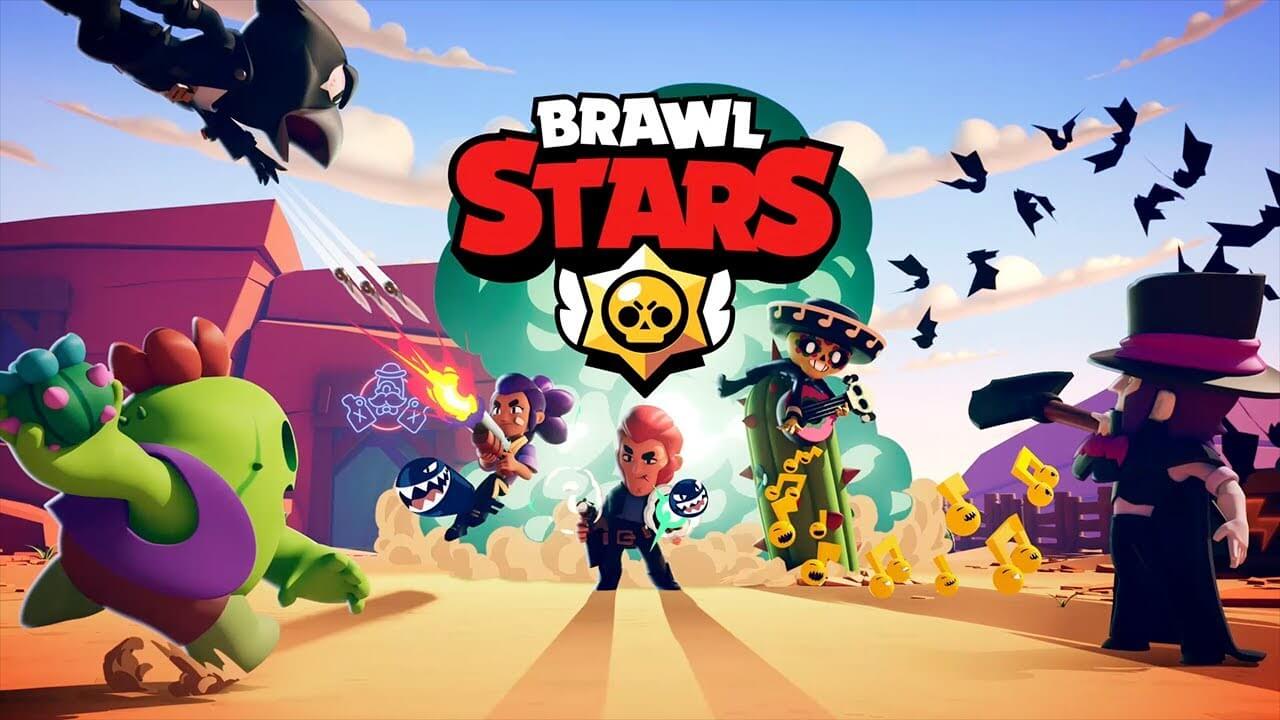 Brawl Stars is a fun paced multi-player game. The game has developed by the makers of Boom Beach and the famous Clash Royale and Clash of Clans. In this game, you can play both with your friends and as a solo player. All the games of Brawl Stars run for three minutes only. For winning the game, you will have to unlock and then upgrade. Brawl Stars allow users to choose unique skins for their characters. You can collect unique skin by purchasing it. This will help you to stand out in the crowd.

In the game of Brawl Stars, you can upgrade and collect a wide variety of brawlers. Collect your brawlers with super abilities to win the game. You can become a star player in Brawl Stars by winning different game modes which will enable you to climb the leaderboard score.

While playing the game, constantly keep looking for new special events, maps, skins and brawlers to make the game more enjoyable. Brawl Stars allows the users to team up in real-time with other players. New events and modes are added daily in Brawl Stars. Brawl Stars supports both global and local ranking. The game give you the opportunity to both create a club and also to join the club.