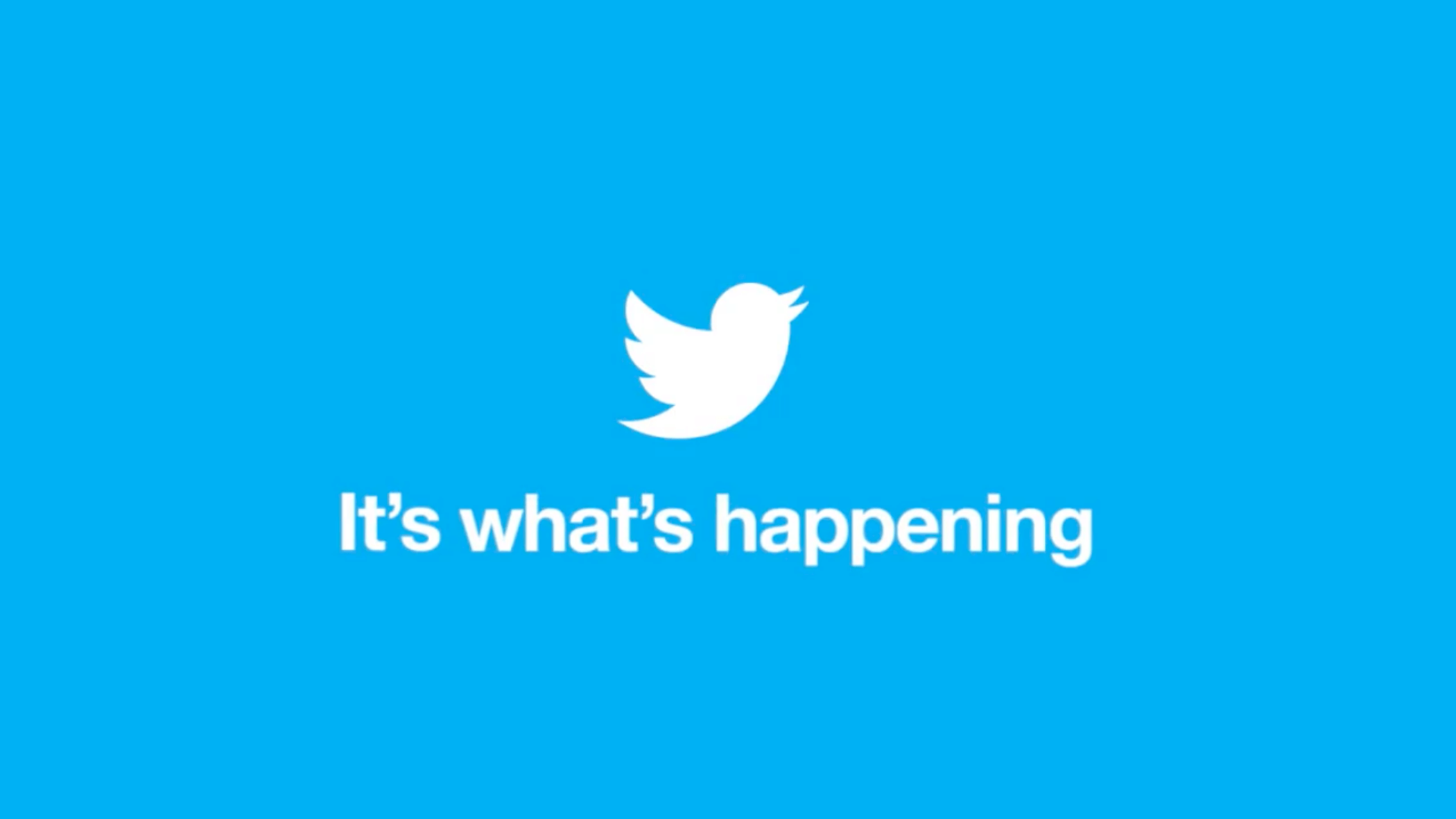 Be it a Prime Minister, a celebrity, or a common man, everyone tweets. Twitter is meant for everyone. Twitter is the social media platform where memes are created, links are shared and the latest news is broken. What makes Twitter a unique platform is that fact it is by default public. It means that even if you don’t have a Twitter account, you will be able to read the tweets. It is only when you want to engage yourself with a conversation that is going on, you will need a Twitter account.

Tweets on Twitter appear as they are posted. In short, in your feed, the topmost tweet represents the latest tweet, which means it is only a few seconds old. As you scroll down, you will be introduced in the older tweets. The latest tweets always push the older tweets on Twitter. This feature of Twitter has made it the primary social media platform to see the latest news as it has unfolded. The best part of Twitter is that the person who is broadcasting the information doesn’t need to be a journalist. Anyone can be a critic on Twitter. Yes, you have the freedom of speech on Twitter.

What can tweets include?

Tweets in Twitter can include videos,GIFs, links and photos. If you are tweeting text, you need to wrap everything in 280 characters. Previously, it used to be 140 characters. However, the word count has been expanded. The limited word counts makes it easier to scan through tons of tweets.

On Twitter, you can follow both hashtags and celebrities. Even if you are not online and your favorite celebrity tweets something, you will be notified about it. In fact, it will be visible in your home feed. If you do not want to miss any topic of your interest, just go ahead and follow that person or hashtag and turn the notification on. If you are using a smartphone, you can turn on the push notifications.

As mentioned above, by default, Twitter is public. However, if you want to have a private experience on Twitter, you can even do that. In order to that, you have to convert your Twitter account into the private one. When you make your Twitter account private, you will have to manually select who can follow you and who can’t. With a private account, only the people who follows you will be able to see your tweet.

Even when your Twitter account is public, you have the option of blocking, muting and reporting someone who is making you uncomfortable. With so many options available, don’t be afraid of using Twitter. If you are new to Twitter, it will take you some time to get use to it. However, once you get used to it, Twitter will surely become an addicting social media platform for you.

You can use Nox for running Twitter on your laptop and computer. Nox is a highly popular Android Emulator that allows users to play Android games and run Android apps on their computers. Nox is a highly stable Android Emulator which makes it suitable for running even heavy apps and games. The next time when you want to run an Android app or game in your computer, use Nox.