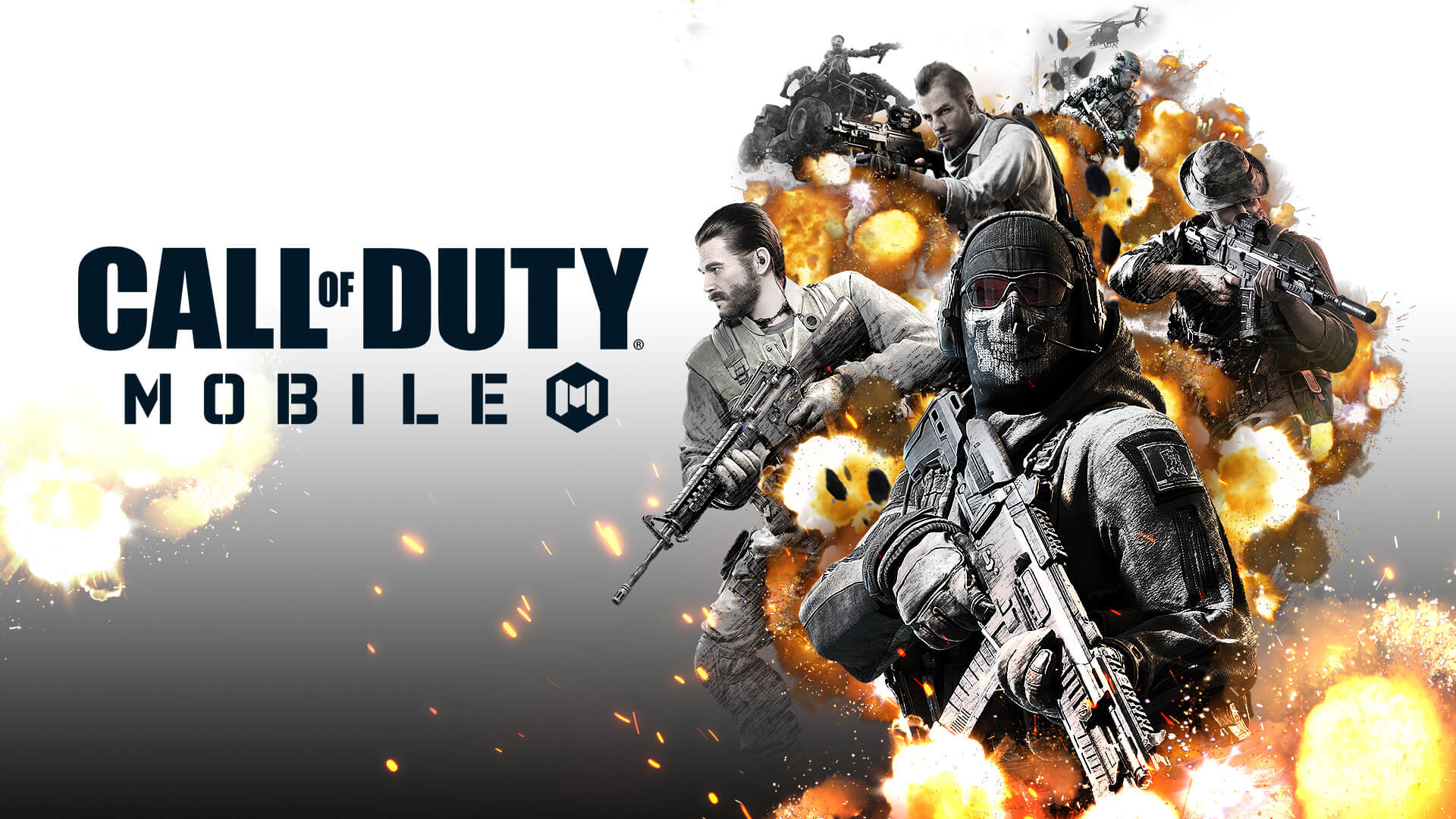 COD Mobile stands for Call Of Duty for mobile. The COD Mobile game is specifically designed for the smartphone users. The game supports plenty of modes and multiplayer modes. In COD Mobile, you can play with 100 players in the game of COD Mobile. In addition to that, the game also supports 5v5. Want to play sniper vs sniper battle? Well, go ahead and play it.

You can play high quality high definition game. The COD Mobile game comes with customizable 3D graphics, sounds, texts voice and controls. It is the best shooter game which is available out there. The game can be used for free.

COD Mobile is all about complexity and depth in the game. In the Battle Royale mode, you will have to survive the 100-player experience. In the multiplayer mode, one has to play in the traditional 5v5 team-based combat. Fight across fan-favorite maps from Call of Duty history using the Classic Multiplayer Maps.

COD Mobile was published in 2019. Since, then it has been downloaded by more than 148 million users. COD Mobile supports 3 different modes:

The COD Mobile also supports a private room where the players can chat about the game. Limited multiplayer games in COD Mobile include Capture the Flag, One Shot One Kill and Sticks and Stones.

The Zombie mode of COD Mobile was introduced in the second season of the game. The Battle Royale mode of COD Mobile is a 20-minutes match that can be played by up to 100 players. As a player, one has the freedom to choose whether they want to play the game solo or in a squad of either two or four. To form a team, the players have to invite their friends in a room before the matches start. If you are someone who loves to play an adventurous game, the COD is just the perfect game for you.

Nox is a highly popular Android emulator that millions of users from around the globe uses for playing and running Android apps and games on the computer. If you want to play COD Mobile on your computer, then use the Nox Android Emulator and you are great to go!