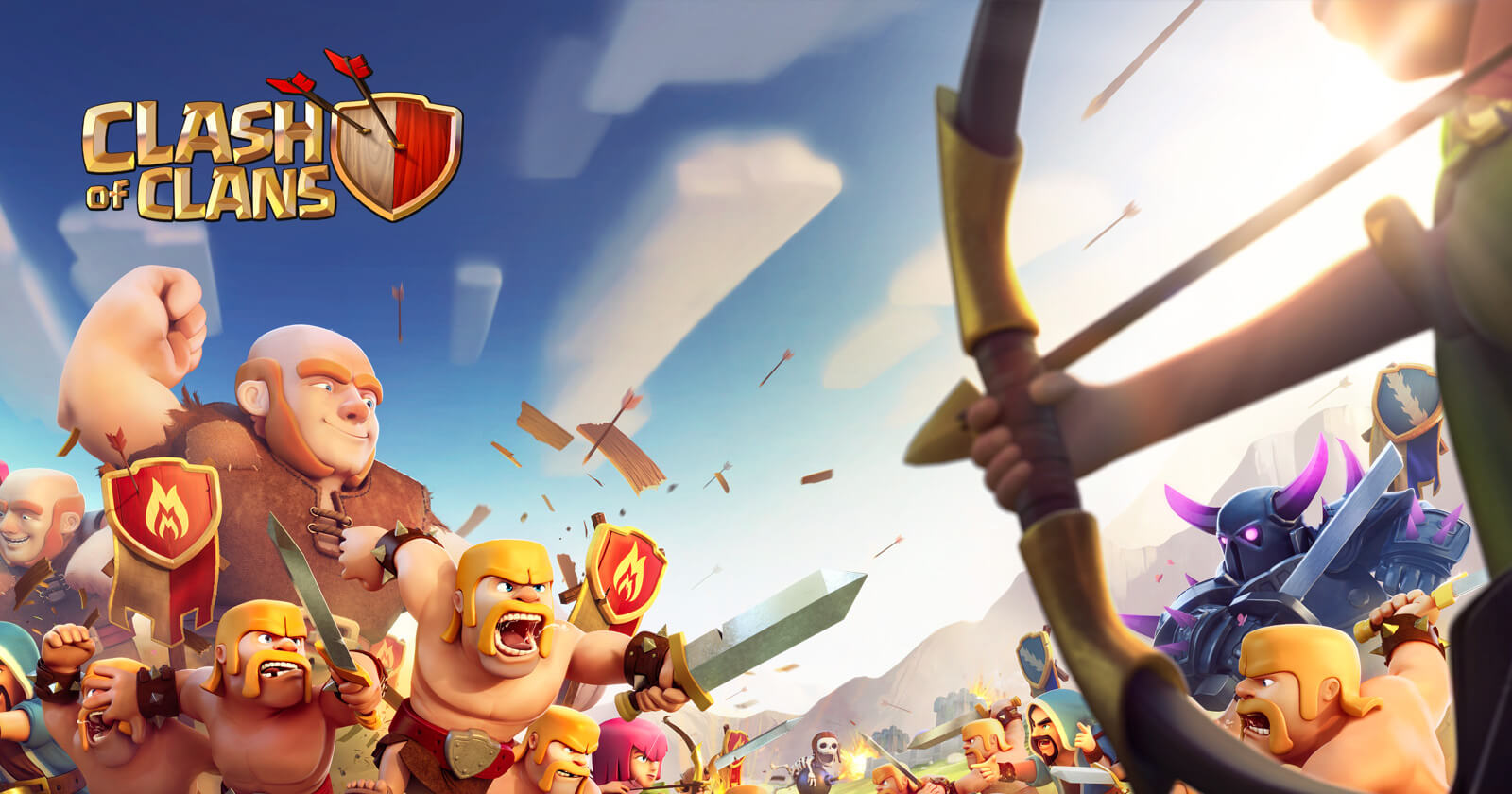 The Game Play of Clash of Clans

Know More About The Troops

The troops present in Clash of Clans can be divided into three different groups:

As the level of the game increase, the types and number of troops in the game also increases. If you play Clash Of Clans for a long time, you will be able to explore these different characters later.

How To Play The Game

Your objective in Clash Of Clans is to join a clan and then a fight a battle to win. Many game experts have asked the new gamers to invest in buildings with the resources that they have earned. It is because these infrastructures provide you with a better way to earn more rewards which you can use for upgrading the troops later.

What makes Clash Of Clans a special game is that it teaches the gamers the power of patience. Also, build quality tribe in the game to survive with the help of the resources that you earn. There are enough building options available in Clash Of Clans and you will never run out of choices in Clash Of Clans.

Once you have the troops ready and have upgraded the weapon and you think that you are ready to attack the enemies, you can move out of your land to conquer a new fortress. If you are some who loves to play adventure and action-filled game, then you will surely enjoy the game of Clash Of Clans.

Run Clash Of Clans on Nox

Nox like any other software can be downloaded and installed on your computer. Once installed, sign in to Google Play Store using your Gmail account and download Clash Of Clans. Install it in Nox and start playing the game.