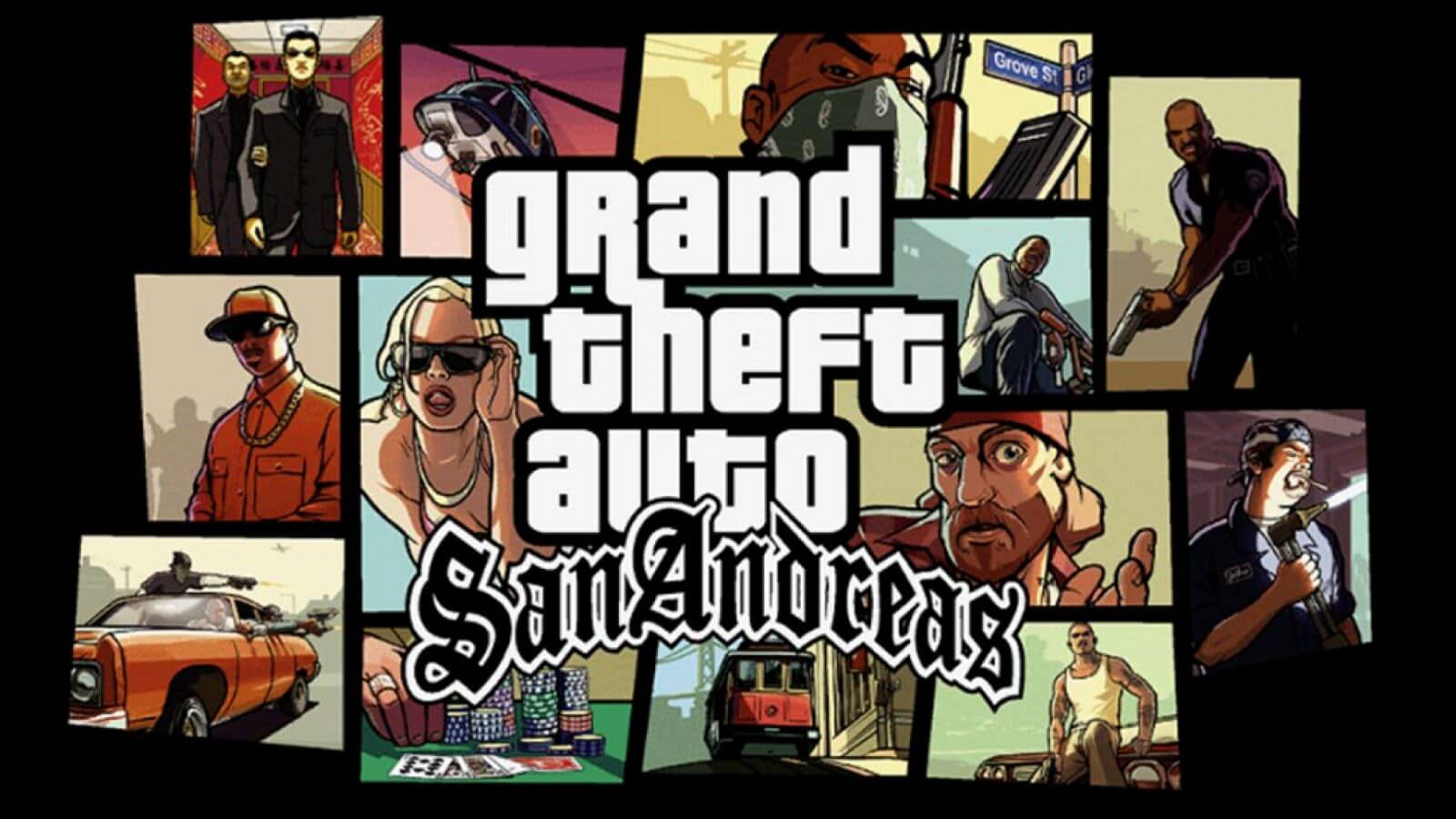 The plot of GTA: San Andreas

GTA: San Andreas is a game that revolves around the life of Carl Jonson. Five years ago, Carl managed to escape from the life that he had in San Andreas. It is a city that is troubled by corruption, drugs, and gangs. Millionaires and film stars try to avoid gang members.

In the early 90s, Carl decides to come back to his home. He found that his mother has been murdered. Not only this his family is drifted apart and his friends are on their way to meet a disaster. When he returns to his neighborhood, few corrupt cops arrest him in a false case of homicide. CJ is now on a mission to take back control of everything.

GTA: San Andreas features a high-resolution graphic that is specifically designed for smartphones and this includes improved character models, enriched color palette, and lighting enhancement. The graphics are given an extra touch by adding real-time environment reflections and shadows.

The game features many real-life references like the cities, landmarks and regions. The game is heavily borrowed from the real-life drama of Los Angeles in the 1990s.

The new features that was introduced along with GTA: San Andreas include RPG style mechanics, customization of vehicles and clothing, mini-games and activities, and of course, the gambling games. GTA: San Andreas is considered as one of the biggest video game which has been ever made. It received critical acclaim and became the best-selling video game of all time.

The gameplay of GTA: San Andreas

GTA: San Andreas is a role-playing game and it consists of a third-person shooter. When on foot, the player can walk, sprint, run, swim, jump and climb. Also, a wide variety of vehicles are also available in GTA: San Andreas. The player has the freedom to steal the vehicles and even import them.

In order to progress in the game of GTA: San Andreas, it is important to fulfill the mission which is provided in each level. After completing one level, the next city and the content are unlocked. When the player is not fulfilling the mission, he can explore the city. However, while exploring the city, it would be best if they avoid unwanted attention. Small crimes by the player will be dealt with by the police. However, serious crimes in GTA: San Andreas are handled by SWAT teams, FBI, and the military.

The players can indulge themselves in other side missions to give a boost to the attribute of the characters. Also, the side missions can act as an extra source of income which the player can use for upgrading different things.