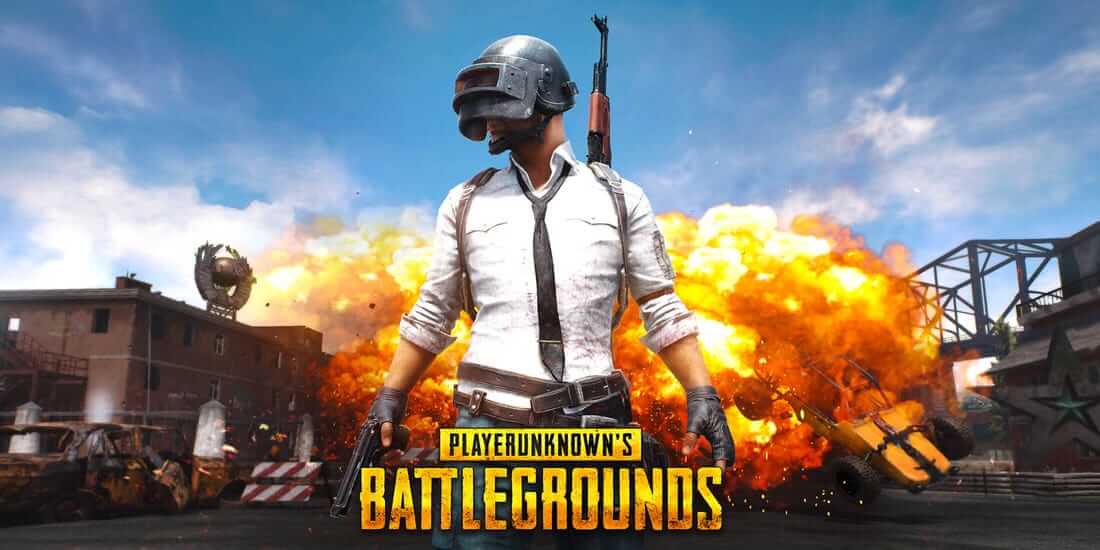 20 million active users play PUBG Mobile daily. It is the number one game in the strategical game category both in Google Play Store and App Store. This speaks a ton about the popularity of PUBG Mobile. Even if you have a decent running smartphone, you will be able to play PUBG Mobile. That’s the beauty of the game that you don’t need a high-class smartphone to have a smooth experience while playing PUBG Mobile.

However, for obvious reason, the gaming experience is best when played in a larger screen. The graphics of PUBG Mobile is awesome. The users have the power to control the settings, resolution and even coloration. The most important feature is that it allows the users to even control the frame rate which ensures that you get nothing but a smooth experience while playing PUBG Mobile.

The gist of the PUBG Mobile is to serve in the battle arena. You need to kill other players in the game and you need to avoid getting killed. The classic mode of PUBG Mobile is reserved for 100 players. The map and the length of the game size can be controlled by gamers. The player has the option of playing the PUBG Mobile game both from a first-person and third-person perspective.

In PUBG Mobile, you can control the display, movement controls, text and voice messages and even weapon controls. You can also invite your friends to play PUBG Mobile. You can be paired with a stranger but you also have the option of forming a team with your friends. While playing with the strangers, the microphone is mostly switched off.