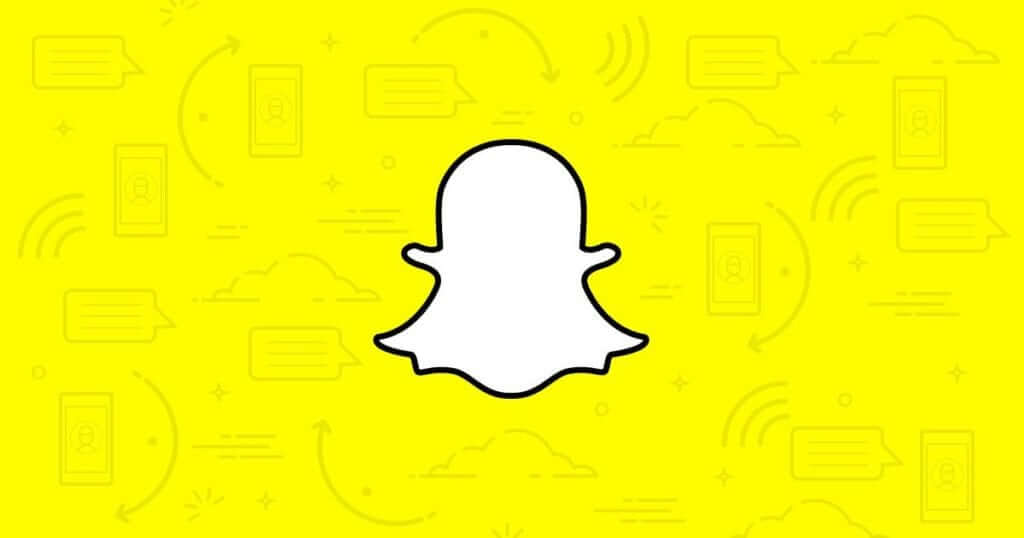 Snapchat is one of the most popular social media platforms. It is particularly very popular among the youngsters. With the Snapchat app, you can share your special moments with the people who care. The app not only provides you a platform to stay in touch with your friends throughout the day but also to stay connected.

The Snapchat is headed by Evan Spiegel. What makes Snapchat unique is that the photos and videos that you share through it can be seen by the receiver for only a short span of time. Once the time is exhausted, the media becomes inaccessible. In short, most of the things that you share through Snapchat remain available for a temporary span of time. It is believed that this increases the natural flow of the conversation on Snapchat.

Originally, Snapchat was launched for a very private conversation. But as the app expanded, it increased its functionality. Now, in addition to photo sharing, Snapchat can be used for variety of other activities like live video chatting, sending short video clips, Bitmoji and of course, messaging.

You can store the images that you have captured through Snapchat in your private storage. The Snapchat app supports a wide variety of filters. The AR-based lenses is the specialty of the  SnapChat app. In addition to that, the map feature of SnapChat also shows the users on a world map. If you don’t want to share your live location, you can always turning it off.

Snapchat has its very own lingo, let me break it down for you.

The lenses of Snapchat make capturing images on Snapchat a fun stuff. For activating lenses in Snapchat, you will have to first open the camera screen. After that, long press on the screen and you will be able to see the different lenses. Use a lense that interest. Snapchat also supports 3D World Lenses. These lenses not only affect your face but also the environment. Isn’t that cool?

The Snap Map feature of Snapchat allows you to share your live location with your followers and friends. You will be represented by an Bitmoji in a Snap Map.

You can now use Snapchat on Nox emulator. Nox is a popular emulator that allows the users to run Android apps and games on the computer or laptop. In short, with the Nox emulator, you will get the power to download and use the Android apps on the desktop.

The Nox emulator can be downloaded for free and is available for both Windows and MacOs. Once, you have download Nox emulator on your computer, you can download the app that you want to run using the Google Play Store.